Has an insurance company refused to pay what’s fair? The Marsh Law Firm helps injury victims in and around Statesboro, Georgia to get the compensation they deserve from their insurers. Don’t settle for less or accept a bad faith denial or bad faith refusal to settle. Instead, put your faith in attorney Marsh because of his extensive insurance industry experience and the fact that vehicle accidents are our specialty.

Available 24/7 / Free consultation / No fee unless you win

Attorney Marsh Makes the Difference in Your Case

Up to this point, you might have been handling a car insurance claim yourself. But now the insurer has wrongly denied your claim or refused to pay. The insurance company is counting on you giving up, but you may be eligible to file a bad faith claim. That means that the insurance company acted wrongfully in denying or refusing to pay.

Prior to founding the Marsh Law Firm, Troy was an accomplished attorney in the insurance industry. He knows their tactics and now prides himself on working to make them treat people fairly. As a bad faith insurance attorney with over two decades of experience, Mr. Marsh will investigate the insurer’s conduct and whether it violated the Georgia insurance and bad faith laws. If they did, Mr. Marsh won’t hesitate to pursue a bad faith claim and demand max compensation.

Representation You Deserve for the Compensation You Need

The insurance claims process isn’t as straightforward as it should be, and insurers use this to offer less that people are entitled to or wrongly deny valid claims. And if you’re like most, you don’t fully know your rights and the insurance company’s responsibilities. Attorney Troy Marsh does. By hiring an experienced car accident lawyer, you have a better chance of getting the best possible outcome.

Your attorney should protect you from dishonest insurance claims adjusters and fight for fair compensation.

Do You Have a Claim for Bad Faith?

Tell Mr. Marsh about your experience with the insurer. He might ask to see copies of correspondence with the adjuster, like any letters or emails you’ve received. He’ll need to look into the original claim, too. If he believes you’re entitled to compensation, he’ll talk with you about your options.

In general, insurance companies are responsible for treating their policyholders fairly and acting in good faith when it comes to upholding the contract (the insurance policy). Bad faith is when the insurer doesn’t do that. For example, when you file a claim with your insurer, it has a duty to investigate. It acts in bad faith if it unduly delays that investigation or does a poor job of it.

The insurer must approve your claim and pay it within a certain time or deny it and give you the reason why. An insurance company acts in bad faith when it wrongfully denies a valid claim, refuses to pay anything other than a lowball settlement offer, or approves a settlement amount and then never pays.

What to Expect from a Bad Faith Insurance Claim

Most people are outraged by insurance denials, but just because you don’t like how your insurance claim is going or the decision seems unfair, it doesn’t mean the insurer has acted in bad faith. However, if you suspect wrongdoing, it’s wise to consult a lawyer.

During your free consult, Mr. Marsh will thoroughly review your circumstances. Sometimes, just getting an attorney involved can make the insurance adjuster take you and your claim seriously.

If their bad faith is apparent, Mr. Marsh will try to resolve your injury claim before jumping into bad faith litigation and filing a lawsuit. The first step is usually demanding a specific settlement for damages. Essentially, Mr. Marsh will give the insurer one last chance to make the situation right before pursuing a bad faith claim.

When you pursue a bad faith claim against your own insurer, there are usually two parts. The first is the original claim for compensation that you filed, and the second is your insurer’s undue delay or denial in bad faith. As an experienced personal injury lawyer, Attorney Marsh will look closely at this case, properly assess your damages, and aggressively pursue maximum compensation for your valid losses.

In some cases, bad faith insurance claims settle out of court. However, by filing a lawsuit you get access to evidence under the insurance company’s control during the discovery phase. This can significantly strengthen you case, and when large insurance companies are forced to contend with an experienced trial attorney who is ready for court, it may bring them to the negotiating table.

Call The Marsh Law Firm. We’ll review your case for bad faith and advise you of your options. The best-case scenario is we get your original claim resolved quickly and for a fair amount.

It depends. If you have a third-party claim that isn’t be handled fairly, talk with Troy Marsh immediately. He can take steps to set things right.

No, valid insurance bad faith lawsuits aren’t common. Unfortunately, insurers can do a lot that’s unfair without breaking the law. That’s why it’s important to have an experienced lawyer represent you and work to hold the insurer responsible. It also helps to have an attorney like Troy Marsh because he’ll be able to recognize bad faith when it’s happening.

No matter where you are in the insurance claim process, you have the right to legal representation. The minute you think something is wrong with how the adjuster is behaving, give The Marsh Law Firm a call. We have ways of demanding the insurance company take your claim seriously and treat you fairly. If the insurer acts in bad faith or did so before we came on your case, we can represent you in a bad faith lawsuit.

Treated Unfairly by an insurer? Call Us

No matter where you are in the insurance claim process, you have the right to legal representation. The minute you think something is wrong with how the adjuster is behaving, give The Marsh Law Firm a call. We have ways of demanding the insurance company take your claim seriously and treat you fairly. If the insurer acts in bad faith or did so before we came on your case, we can represent you in a bad faith lawsuit.

Troy Marsh has been an attorney for people in and around Statesboro, Georgia, for over 26 years. He’s dealt with all the insurance companies and knows how adjusters think. He knows what to expect from them, and more importantly, how to hold them accountable when you’re owed compensation.

Give us a chance to earn your trust and respect. Call The Marsh Law Firm for a free, no-obligation consult. 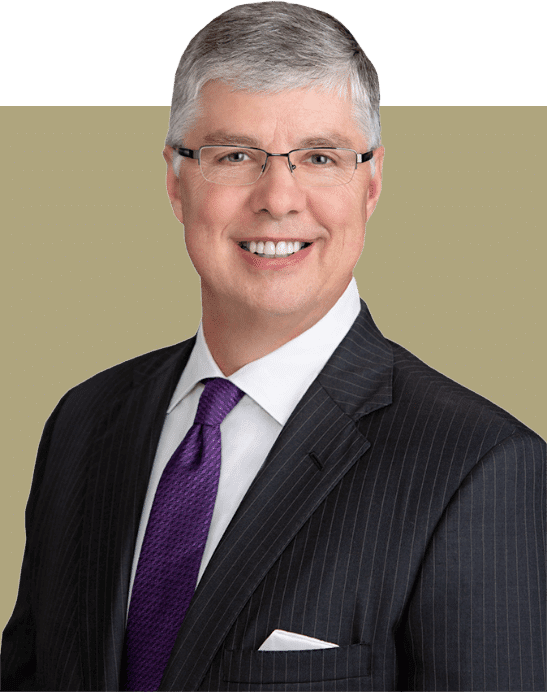