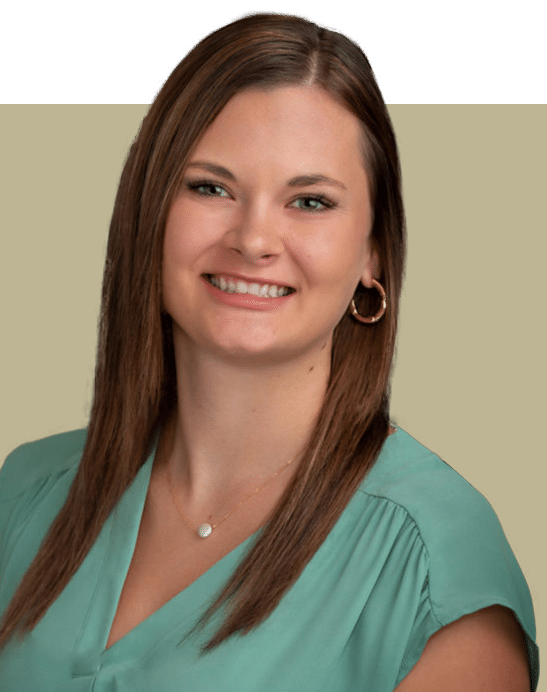 Helen Elise graduated from Georgia Southern University with a B.S. in Psychology. Currently she is obtaining her M.S. in Criminal Justice/Criminology at GSU. Although she has called Statesboro home over the last five years, her hometown is the Sweet Onion City, Vidalia, GA. Helen Elise manages client relations and communications, as well as client intake and general administrative duties. 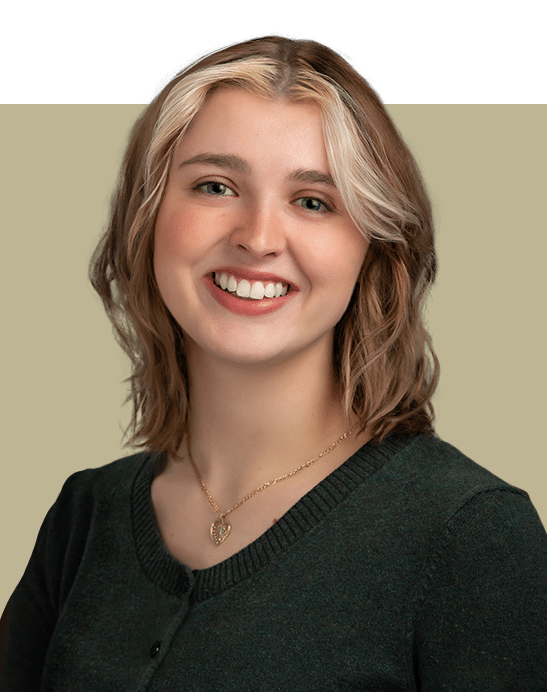 Sarryn is a legal assistant who plans to graduate in May, 2022 from Georgia Southern University with a Bachelor of Arts in Political Science and a minor in Psychology. She has future plans to attend law school. Sarryn assists with client relations and communications, as well as client intake and general administrative duties. 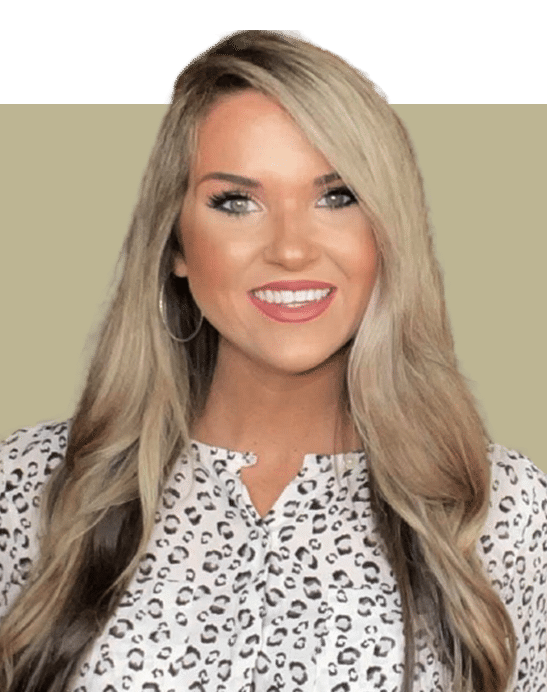 Our law clerk is Logan Wallace, a law student at Walter F. George School of Law at Mercer University. Logan previously attended Georgia Southern University and earned a Bachelor of Science in Business Administration degree with an emphasis on marketing in only two years with an accelerated graduation. She is currently an active member in the Association of Women Law Students and the Business, Bankruptcy, and Tax Law Society.